Good News for the Asiatic Lion 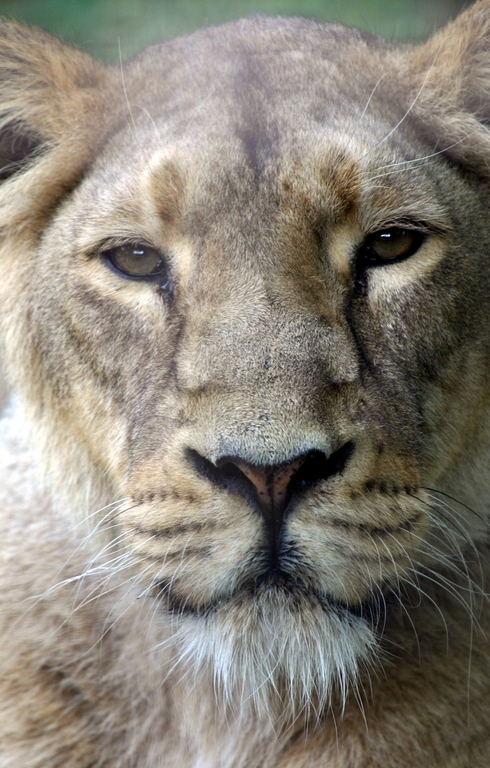 The Asiatic lion that is roaming the Gir Forest of India is a subspecies of the modern African lion. And for once it tells an impressive story of conservation, a story that gives hope for other large carnivores on the brink of extinction. The population developed from only a few dozen lions left at the beginning of the 20th century, rising to 180 in 1974 and up to 411 by 2010.

The key to the rising population numbers seems to have been an increase in the lions’ prey species. Between 1970 and 2010 the numbers of wild ungulates in India, like chital, sambar, blue bull and wild boar rose tenfold within the Gir forest in Gujarat. This abundance in wild food meant the lions did not have to rely on hunting livestock anymore, decreasing the contact and conflict between them and humans. Predation of livestock leads to huge economic losses of local people who are in dear need of their income. This makes conservation of a species even more difficult.

The story of the Asiatic lion shows that boosting prey species can help big cats and other carnivores recover. It is hoped that this can be conveyed to the snow leopard in Asia, who, in densly populated areas, is in a conflict with local people through predation.